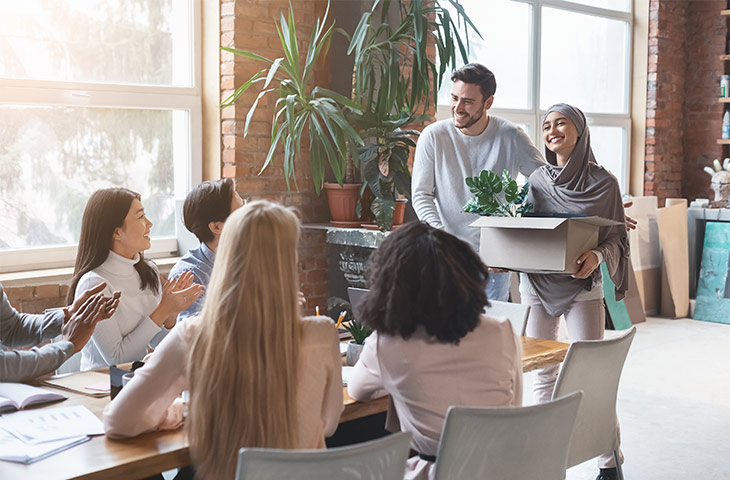 The International Day for the Elimination of Racial Discrimination was celebrated on March 21. We might believe that with the passage of time racial discrimination is something we should no longer worry about, because society has evolved positively, but the truth is that it has worsened in recent years.

In the International Convention on the Elimination of Racial Discrimination, racial discrimination was defined as “any distinction, exclusion, restriction or preference based on race, colour, descent, or national or ethnic origin which has the purpose or effect of nullifying or impairing the recognition, enjoyment or exercise, on an equal footing, of human rights and fundamental freedoms”.

The United Nations General Assembly remarked that all doctrines of racial superiority hide scientifically false, condemnable, socially unjust and dangerous theories. The elimination of racial discrimination is necessary so that millions of people, who face daily problems arising from racism, can live with dignity. If we take a look at the 30 articles of human rights the right to equality and non-discrimination is explicitly recognized.

ORIGIN OF THE INTERNATIONAL DAY FOR THE ELIMINATION OF RACIAL DISCRIMINATION

On March 21, 1960 in Sharpeville (South Africa), police killed 69 people at a peaceful demonstration protesting against apartheid. This day is remembered as the Sharpeville Massacre. It was on October 26, 1966 when the United Nations General Assembly proclaimed March 21 as the International Day for the Elimination of Racial Discrimination with the aim of urging the international community to eliminate all forms of racial discrimination.

Apartheid was a system of racial segregation that was formally established in South Africa in 1948 and remained in force until 1992. It consisted of creating separate places in all spheres of life for different racial groups, with the purpose of preserving the power of the white minority, since they were 21% of the population and would otherwise have lost their privileged position. This system discriminated against the black and Indian population, creating an unequal system.

The elimination of racial discrimination begins with understanding the causes that have led a part of society to think and act with such discrimination. Knowing them is very valuable in order to take action. We explain below the most common ones:

Over the years it has been agreed that fear is the main cause of racism. An experiment carried out in the 1940s in the United States called the Doll test, was designed to test the level of marginalization perceived by African-American children as a result of racial discrimination and segregation. It was repeated in Italy in 2016 and the results showed that fear and prejudice remain.

In fact, they also explain this cause with the mere exposure theory of affect, carried out by the psychologist Robert Zajonc. The study concludes that the more we know something or someone, the more we like them, and vice versa. The conclusion was that there is a very close link between familiarity and our way of judging.

For a long time throughout history, there have been different currents of thought based on considering some people better than others, on the treatment of inferiority and, in short, on segregation. These are ideologies that have not been eradicated and that, even today, are still present in the education given in different areas, such as in the home.

Because of this ideology, there are still environments today where slavery is still practiced. For example, in some industries in many countries. Moreover, thinking that some people are better than others contributes to war. The elimination of racial discrimination begins with education in equality.

Another cause of racial discrimination is social and economic circumstances, which have been a determining factor in the emergence of discriminatory and unjust behavior. When a person or group of people have a poor socio-economic situation, they are vulnerable to interests and an environment more prone to discrimination is established.

One example is Nazism. At the end of World War I, Germany was marked by inequality, poverty and unemployment. It is estimated that one in four Germans didn’t have a job. The Nazi regime propagandized by blaming the Jews for Germany’s problems and promised “bread and work” to all those who would join them. The result was many Germans united by hatred against a supposed enemy.