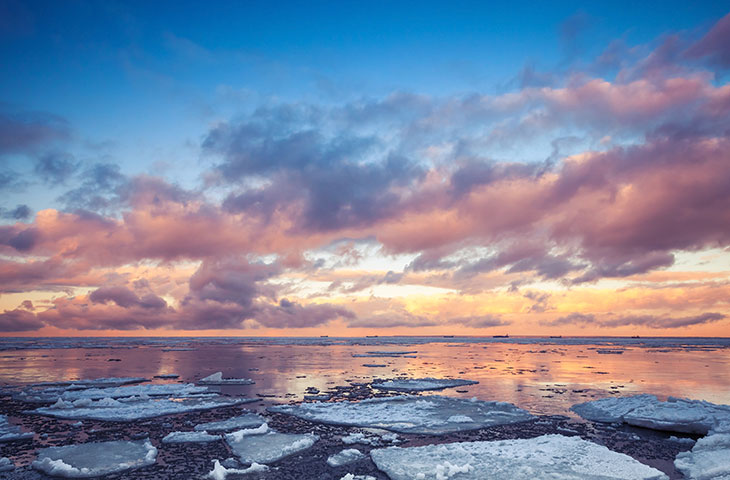 Global warming is the gradual increase in the temperature of the atmosphere and the oceans. This is already happening today but will continue to do so and increase in the future.

It seems that nobody denies the existence of this phenomenon, where there are discrepancies is in the origin of it. Determining the causes of this evil for the planet has caused several debates, although most people agree that it is due to the increase in the concentration of greenhouse gases in the atmosphere, which are generated by certain human activities, among which we find, deforestation and the burning of fossil fuels (for example, oil and coal).

Global Warming is a fact, there are studies and scientific evidence that prove it. But sometimes it is not easy to understand what this concept is and to know what its effects are in the short and long term.

What are the effects of global warming?

To notice the effects of climate change on the environment you don’t have to wait a few years, they are already being noticed right now. Among the most noticeable, we see:

Glaciers, mountain glaciers, ice covering Antarctica and Greenland and Arctic sea ice are melting. As a result, sea levels are rising and threatening to flood the cities or towns closest to the coast.

Rainfall patterns are changing, with average rainfall and snowfall increasing. This causes the movement of animals to other areas that are more adapted to their needs. For example, some species of butterflies, foxes and alpine plants are now found in more northern areas of the planet or in colder, higher areas.

Many species are disappearing or are greatly reduced in numbers, for example, Adélie penguins have increased from 32,000 to 11,000 in 30 years.

Some long-term effects are:

Sea levels will rise by 18 to 59 cm by the end of the 21st century. If the poles continue to melt, it will rise by another 10 or 20 centimeters.

Hurricanes and certain storms are going to get stronger.

Loss of synchronization between species that depend on each other. For example, plants may bloom before the insects that pollinate them become active.

The frequency of floods and droughts will increase.

The amount of fresh water on which humans depend will be reduced.

Some diseases, such as malaria, will spread.

Ecosystems will change as a result of the movement of species, and those that cannot move will become extinct.

Marketing cookies are used to track visitors across websites. The intention is to display ads that are relevant and engaging for the individual user and thereby more valuable for publishers and third party advertisers.