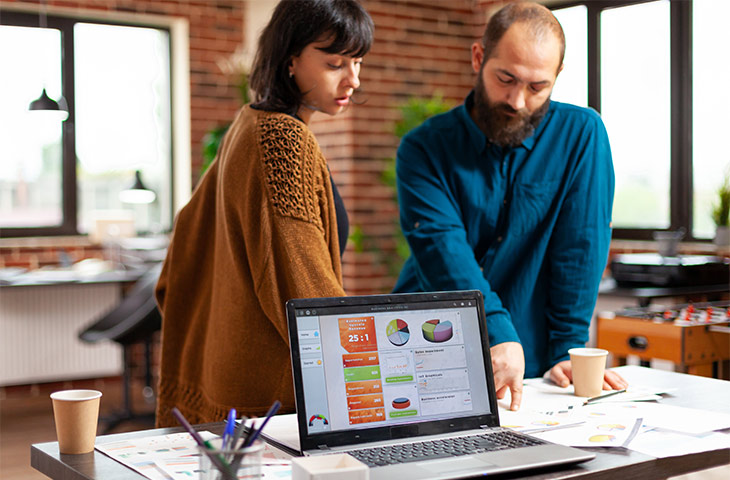 “The gender wage gap is one of the main problems for the development of society and is an obstacle to equal opportunities. To address this issue, it has been shown that the most effective measures are based on knowledge of its causes.” This is explained in the good practice guide Effective Measures for Equal Opportunities between Women and Men of the Women’s Institute and the Spanish Ministry of Health and Social Services and Equality.

But is the wage gap and wage discrimination the same thing or are they different concepts? The wage difference, also called the wage gap or wage inequality, refers to the gap between what men and women earn on average, the distance between men’s and women’s salaries.

FACTORS OF THE GENDER WAGE GAP

Taking up the factors of the gender pay gap set out in “Wage gap: causes and indicators”, this gap responds to varied and complex causes that require a comprehensive approach and action on direct discrimination, the criteria for evaluating different occupations, inequalities in the market, gender stereotypes and the business culture generated by beliefs and discriminatory factors.

Some of the factors of the gender wage gap are:

HOW AND WHY END THE GENDER WAGE GAP

According to the Observatory for Equality and Employment the gender wage gap can be eliminated through greater transparency on salaries and more salary audits of companies. This is something that all companies must commit to and implement in order to detect pay inequalities and prevent them from continuing to occur.

On the other hand, to encourage quality employment. That is, one that takes responsibility and adopts measures of conciliation, promotes the professional growth of women without any type of gender discrimination.

Finally, the promotion of gender equality and equal opportunities between men and women by raising awareness among the entire population is considered key. It is important to raise awareness from schools with education from an early age, but also in all areas of life.

Eliminating the gender pay gap is a right, because equal pay for men and women indicates that rights are being respected and the work that women also do is being recognized. It means more productivity, a more competitive labor market and more motivated workers. It contributes to greater participation of women in the economy, so ending the gender wage gap is fighting poverty.