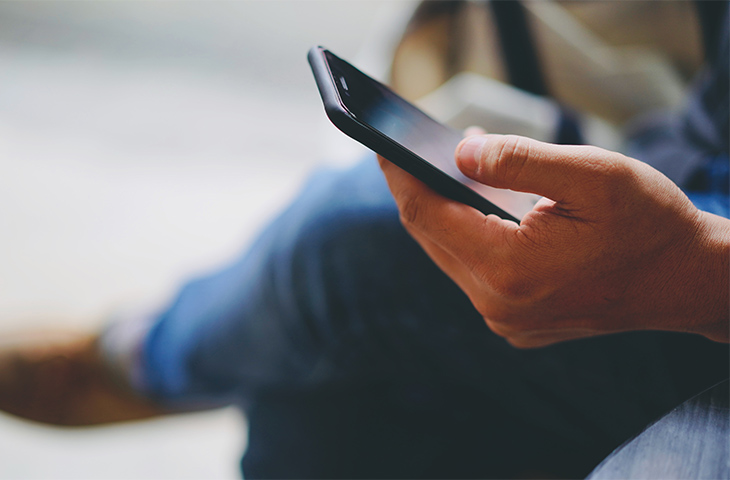 FOMO is an acronym that means “fear of missing out” or “fear of letting go.” Recognized by psychologists, the FOMO syndrome is a psychological pathology produced by the development of the Internet and the advancement of technology. This fear of thinking that you could be living rewarding experiences from which you are absent, is increasing and can become a really worrying psychological problem.

The advancement of technology and the possibility of being all the time connected with what other people are doing, causes this social anxiety, this fear of missing out on opportunities, experiences and information. Wanting to be accepted by other individuals and not feeling excluded as a social entity is a proven psychological need and is fueled by the fact of being connected 24/7, influencing the psychological health of people.

You can analyze your FOMO level with this simple questionnaire.

The FOMO and social media

With social media we have the possibility of being informed of the activities that the people we follow are doing, exposing all those situations that we could be doing at a specific time. It happens that we are spectators of endless plans that we cannot be doing at the same time and we end up developing the perception that others are having better experiences than ours. The feeling that our life is less interesting than the one around us, completely losing contact with reality and entering the false game of imagination, assumptions and interpretation, resulting very harmful to our emotional health.

The causes and consequences of FOMO

There is a more or less marked pattern among people with FOMO. These are usually people who have low self-esteem, who feel that they are inferior to other people and who do not value themselves. They are people who have a bad relationship with social media and who spend much of their time on them, being able to develop a disorder if it becomes an addiction. In addition to all this, a final factor is the feeling of loneliness. People who feel lonely have the need to increase their social life by making use of social media, which makes them prone to FOMO.

And according to a study by Dr. Andy Przybylski in which he investigated the ability of more than 2,000 participants to disconnect from Smartphones, he discovered that: FOMO has a higher intensity among young people and particularly young men. The lower the level of social satisfaction, the more FOMO. The individuals who value social media the most and who occupy the most time in their lives develop FOMO.

The research focuses on the consequences that it can have on mental health, which can cause depression or anxiety among people who suffer from it. In fact, this phenomenon that occurs in social media of trying to show how you want to be and not how you really are, generates the perception that life is free from hassles, which is always interesting and attractive. This causes a large part of the population, especially young people, that their social identity is formed through this mirage, which seriously damages health and ends up having psychological consequences over time.