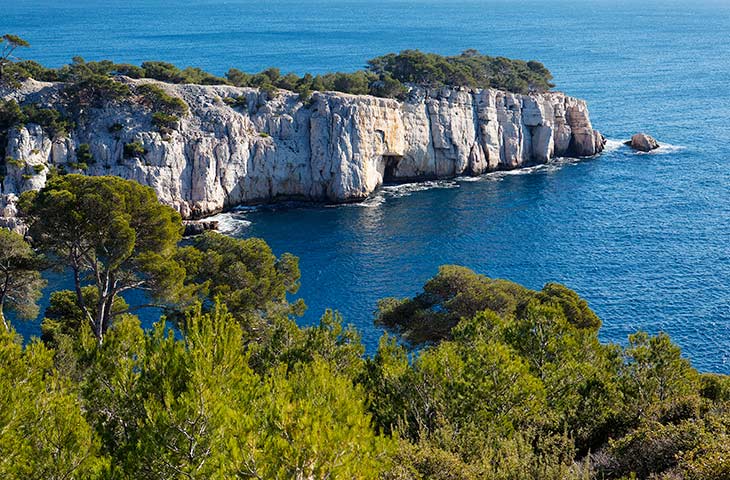 As you may have read, the seas and oceans are increasingly polluted. We all like to go to the beach and swim, but it is very common to find dirt in the water that prevents us from fully enjoying ourselves. Imagine what it must be like for fish and other species living in the water to be surrounded by garbage. Apart from the difficulties to swim and live in optimal conditions, it can cause them to die. So that we can be more aware of this fact and learn how to take care of the seas and oceans, today we have prepared this guide. In it you will find simple advice to put into practice that will help us to save the lives of the animals living in the water. They will also allow us to have a cleaner water free of pollution.

Tips to take care of seas and oceans easily:

Use less plastic: Plastic is the sea’s greatest enemy. Nowadays there are seas full of plastic, even islands of plastic and garbage have been formed that are bigger than the Spanish territory. As it is a material that does not decompose, unless we remove it, it will never disappear. Most of the plastic in the sea comes through the rivers. So the first advice we give you to take care of seas and oceans is to use less packaging, as plastic is the cancer of our planet. If we use less plastic in our daily lives, we will reduce the amount of packaging that reaches the sea. We can use reusable containers and recycle the plastic if we use it.

Don’t throw trash on the beach: when you go to the beach or the ocean, don’t think that it is a huge amount of trash. Use the garbage cans that the town halls make available to you to throw away the waste you generate. If while you are there you find garbage, we encourage you to pick it up and throw it away. If you go for a walk, you can take a bag with you and pick up the containers you find.

Don’t alter the animals’ habitat: I’m sure you’ve seen some video circulating on social networks of people seeing a turtle or a big fish that has come too close to the shore, and they take it out and take pictures of themselves until the animal dies. We should have more respect for the animals and not bother them, if we see that one of them has been trapped, just help it to return to the open sea and that’s it. If we want to take care of seas and oceans, we should not fish in areas where it is forbidden, take the starfish out of the water (they die when we do it even though it doesn’t look like it), touch the corals or try to catch a fish when we see a school of fish.

Don’t practice water sports with a engine: this type of sports pollutes the water and the environment. Instead, opt for others that don’t use them, such as surfing, kayaking or diving.

Participate in campaigns to clean up the beaches: one way to make us aware of the amount of garbage on the beaches and to take care of the seas and oceans, is by participating in beach cleaning days. Lately, there have been challenges and days to clean the sea, go to one and you will see with your own eyes the garbage that accumulates. You will make a good gesture to the environment and the animals by removing the garbage. You can also be part of an NGO that takes care of the seas and oceans and protects marine animals. There are many, surely you will find one that carries out actions with which you can identify and help.