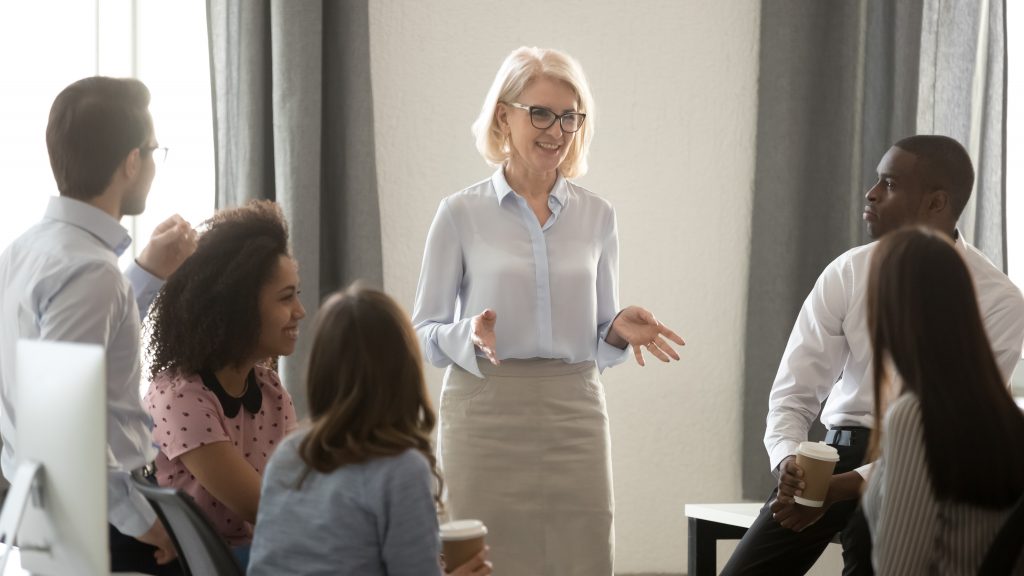 During all these years it has been tried in many ways to justify why women charge less than men, why they have more precarious contracts and less chances of qualifying for a promotion compared to the male gender, doing the same job. The reason behind all these exculpations and gender inequality is machismo, present in all areas of society.

But focusing on what concerns us in this article, we can affirm that gender inequality at work is a reality today and, this is demonstrated by the main data on employment discrimination that we share with you following a study prepared by OXFAM Intermón in conjunction with the Institute of European Trade Unions (ETUI). Alarming data confirming that female empowerment in the workplace is a need that we must collectively prioritize.

The percentage of women, between the ages of 15 and 64, who work part-time exceeds the percentage of men. And, there are many women who find themselves in the position of reducing the hours they dedicate to their job to dedicate time to family reconciliation and domestic activities. It should be noted that the problem here is not only that this situation leaves the professional role of women uneven compared to men, but also the remuneration they receive since part-time jobs are less well paid than those that are full-time.

The data speaks clearly: Women are the ones who spend the most hours working, although not all the time they dedicate is paid. Taking the previous point as a reference, women are the ones who work the most part-time and, They are also the ones who spend more hours of their time on non-leisure tasks, unlike men. Housework or caring for dependent family members and children is another type of work that is not considered formal and for which they do not receive any financial compensation.

Workplace harassment is not the same between men and women. In males, harassment decreases the higher the level of studies, on the other hand, this does not happen in females. According to the study, women with university studies suffer harassment in the workplace as well as those without academic studies. This threat is rarely reported, it is condemned even less and companies do not respond to these practices that can have fatal consequences for the physical and mental health of the victims.

UNEMPLOYMENT IS HIGHER FOR WOMEN

Based on the data provided by the National Center for Statistics in relation to surveys made to the population, women lead the unemployment position in our country and dominate the most precarious sectors of the labor market. Sometimes, having to carry two or three jobs at the same time to survive, and still without having a living wage. This activity gap between men and women is not so great in the first working years, but when women reach the stage of motherhood, it becomes more acute. This inequality has always dragged on and, according to the data, it is hopeless to see how little progress has been made.

Inequality in wages is different in each country, but in all there is a difference between men and women. Men earn more per year than women, because they do not have the same opportunities as men to reach positions of responsibility. The United Nations Population Fund data speaks for itself: Globally, 6 out of 10 of the poorest people are women. Therefore, they are in a more severe situation of vulnerability and exclusion.

FEWER WOMEN IN PARLIAMENTS AND IN MANAGEMENT POSITIONS

Little by little, we are seeing how women hold positions in politics, doubling in the last 25 years. Although the difference between men and women has become smaller over the years, there is still much work to be done to make both genders equal. In the research sector, less than 30% of women are scientists, in the media only 28% are women journalists and in culture, such as cinema, there is no female presence behind the screen. Stereotypes also exist in the world of sports, with women having the lowest salaries and the fewest awards, even though they have been proving their worth for decades.

DESTROYING GENDER INEQUALITY IN THE WORKPLACE IS A GLOBAL MISSION

All the data, previously provided, confirm that inequality is a fact and causes gender discrimination in the professional development of women and less economic independence, which generates a dependency that limits them to all levels of development. It is vitally important that women are present in all areas of life, as it is a fundamental right and it enriches us as a society.

The empowerment of women is necessary to promote gender equality and it is essential that all people fight to make it a reality. Because all of us contribute, both men and women, in our personal and work areas, as well as administrations, companies, national and world politics.

Anyone, regardless of the workplace and the social role assumed, can modify attitudes, ways of thinking and acting to eradicate the gender gap that exists in the workplace, starting with instilling values that promote equality from the personal and family sphere. Remember that everything adds up.